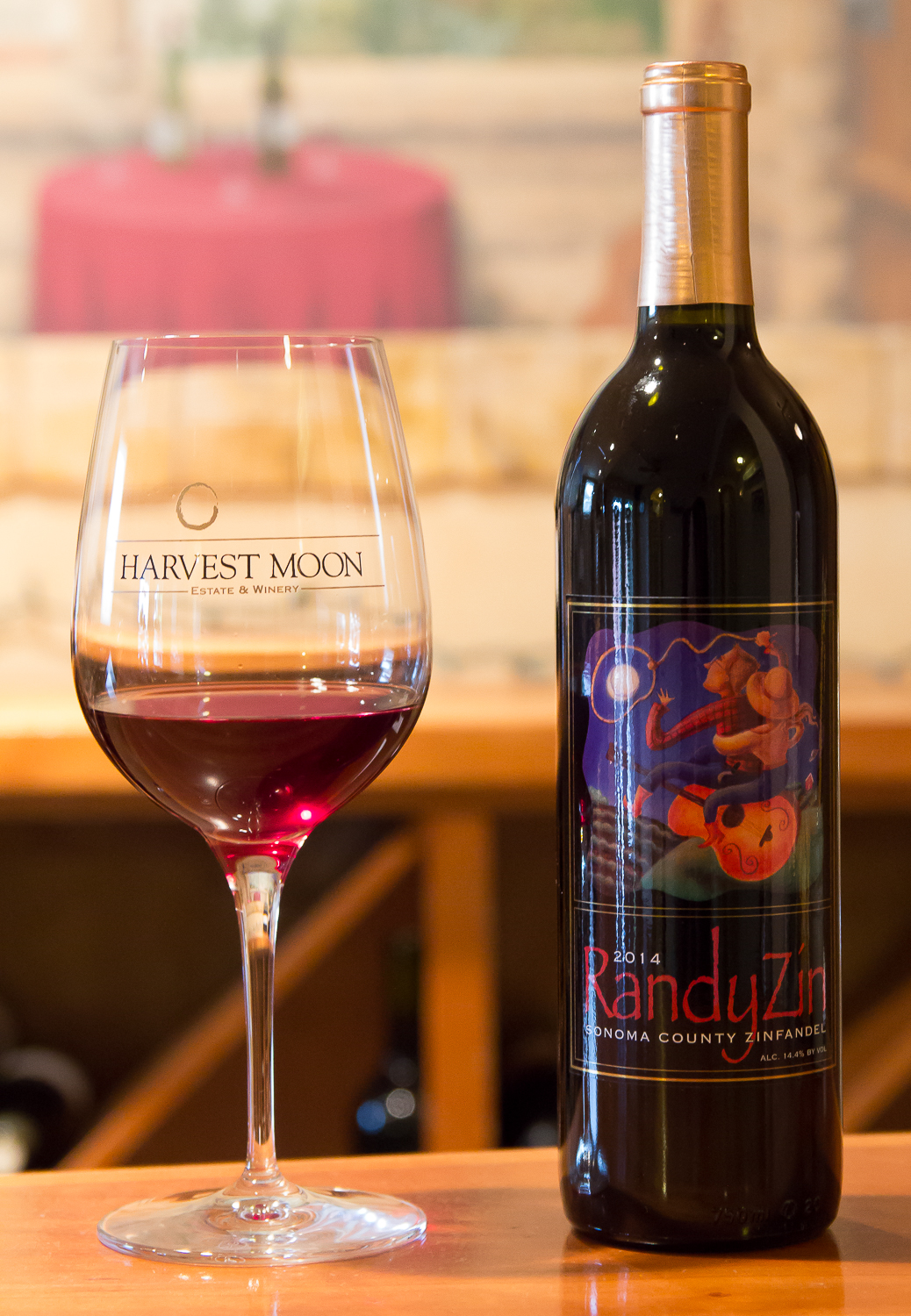 2014 Sonoma County RandyZin is a fun blend of Sonoma County Zinfandel and Sangiovese.
This wine consists of 85% Sonoma County Zin and 15% Alexander Valley Sangiovese. It's 100% 2014 vintage. Year in and out, this blend promises floral red and dark fruits, various exotic spices and a touch of new oak to pair incredibly with your backyard BBQ.

Classic medium yet electric hue pours into glass. Dark floral fruit aromas lift out of glass and into nose. Spice, toast and more fruit follows. Fresh plum, ripe black raspberry and cassis fills the mouth. This is a well-balanced wine with a weighted mouthfeel yet juicy elegance lingers after the wine is swallowed.

This wine is a compilation of 6 different blocks harvested between early September and mid-October 2014. Each lot was fermented separately in 3/4 ton open top fermentors. Three types of of oak chips were added at crush for solid foundation of aromas and flavors to build upon. The various lots were racked together twice during their 15 months in barrel and the 370 cases were bottled in January 2016.

Non, light and medium toast oak chips were added at crush and 20% medium toast french oak was used during the first 8 months of aging.