What Is the Meaning of Terroir? 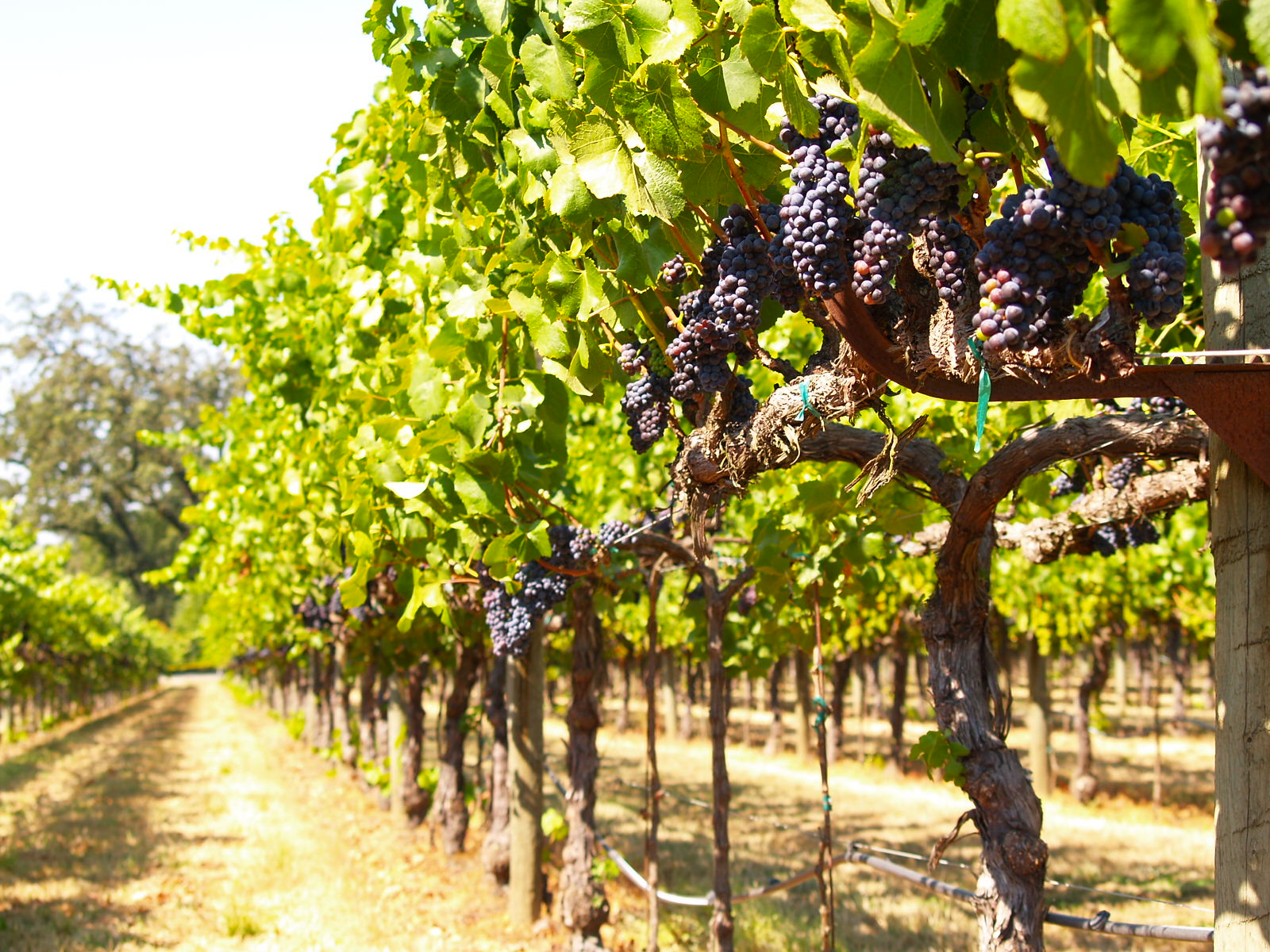 “Terroir” is a French word that means earth or soil. When applied to winemaking and wine tasting, it carries a much fuller connotation with a great deal of subtlety and nuance. Terroir is actually the whole spectrum of qualities imparted by the environment to the grapes that are used to make the endless varieties of wine that we all drink and enjoy.

You might sense a mineral, gritty element in a wine you are drinking, even though there is no sediment and it's pure liquid. You might also find one wine refreshing and smooth, while another one comes across as robust and acidic. All these are qualities that subtly influence the grapes used to produce the wine enjoyed by fans around the globe.

In the past, terroir was generally used to describe the earthy traits associated with wines, but that was before wine experts realized that these characteristics actually stem from post-production issues like improper corking, rather than any influence directly attributable to the grapes. Now that those problems have been overcome, experts recognize four main foundations for the flavor profile in modern wines—terrain, soil, climate, and tradition.

Weather, climate and other prevailing environmental conditions greatly influence grapes. All grapes can be classified according to the climate they grow in, e.g., warm-weather grapes or cool-weather grapes. If you were to generalize, you could say that warmer climates produce grapes that have a higher sugar content and therefore a higher alcohol content. On the other hand, grapes grown in cooler climates generally produce wines that are more acidic.

You might think that grape growing is easy and all you need are some seeds, soil, water, and sunshine. This is far from the truth, and it is more accurate to say that a vineyard is actually one huge chemistry lab. The wine you drink is heavily influenced by factors such as the mineral density of the soil, as well as the composition of rich dirt, sand and rock.

All these elements combine during growth, triggering a number of different reactions that end up having a huge influence on the flavor and nature of the wine itself. You can think of this in the same way as boiling pasta in water before it takes on any real flavor. In a similar manner, grapes need to interact with the surrounding environment and absorb various influences through the roots and the vines.

For example, grapes grown on rocky parcels of land have a great deal of sulfur, iron, magnesium, phosphorus and silica that are taken in by the grapevines. In many cases, this rich conglomeration of elements actually is more conducive to healthy growing cycles, and more fully developed grapes. Wines coming from such regions tend to be more acid and fresh, and typically enjoy a considerably longer shelf life.

The components included in the terrain where grapes are grown are factors such as elevation, slope, aspect and influences imparted by nearby flora and fauna. The aspect of a vineyard refers to its orientation with regard to the sun, and this element of growth is regulated to achieve greater or lesser exposure to the sun, lower or higher temperature and a specific desirable growth rate.

Elevation refers to the height above sea level where a vineyard is located, and in some cases this elevation can be extremely high. This means that temperatures will be cooler in both daytime and during the night. Most winemakers prefer high-altitude vineyards because that tends to produce greater acidity and a higher volume of antioxidants.

Vineyards situated at extremely high altitudes, e.g., more than 4,000 feet above sea level, tend to develop thicker-skinned grapes because of the stronger ultraviolet rays of the sun. Grapes that have thicker skins produce wines that have more tannins, richer colors and more intense flavors. The slope of a vineyard also has a huge impact on its level of exposure to the sun and how much water the vines can effectively absorb from the soil.

There is unquestionably a great deal of tradition associated with winemaking. That's why some winemakers insist that the only true Champagne comes from the province of Champagne in France, and why the only true Bordeaux wines come from Bordeaux in France. Some of these traditions came about as a result of necessity, or because of some advantage that was gained by the unique landscape where a vineyard was located.

In various parts of the world, different traditions have grown up in response to local conditions. For instance in Madeira, Spain, wines are generally fermented for a shorter period of time, and instead are aged in barrels outdoors. This imparts a hearty, nutty flavor to the wine, and it's a process that most wineries outside Madeira are unable to do simply because local conditions don't allow for it.

In Thailand, temperatures typically soar well beyond the comfort zone of any type of grapes used for winemaking, and this has necessitated the usage of “floating vineyards” that have water circulating between vines in order to maintain a more suitable temperature for the plants. The process works very well, and it produces a very unique-tasting wine that is not duplicated in any other winegrowing region in the world. The next time you hear the word “terroir” used, you'll know it refers to these four elements—terrain, soil, climate, and tradition. They all combine to influence the overall characteristics of all wine produced.