The Unexpected and Delicious History of Pinot Noir 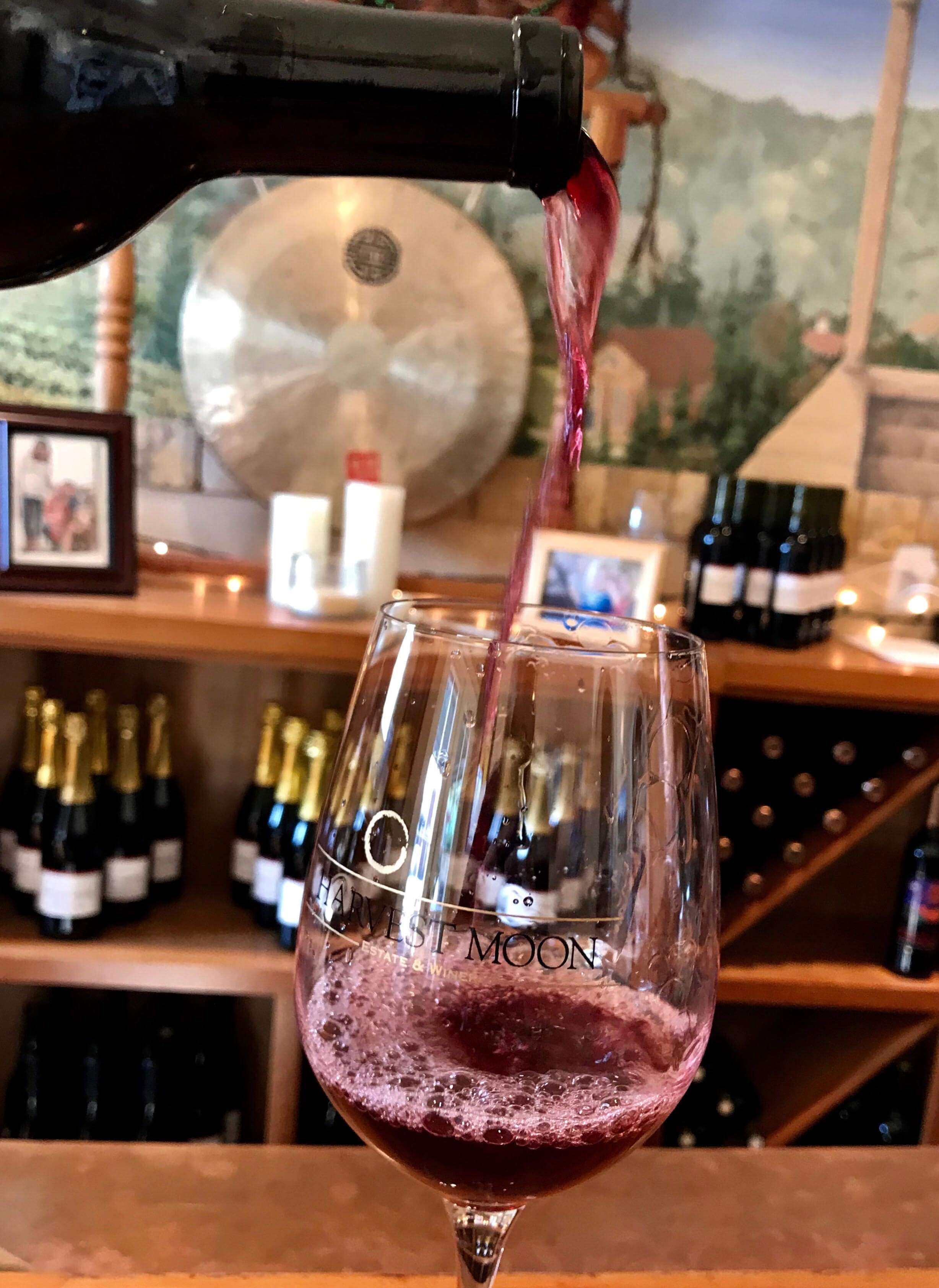 Growing Pinot Noir grapes to process into wine is notoriously hard, and if the wine is stored incorrectly it can quickly degrade to vinegar. Because they grow in tight bunches shaped like pine cones, the grapes are very susceptible to fungi and rot, especially when humid conditions prevail. The grapes have a very thin skin that cannot protect them against various types of pests. It also makes the grapes much more susceptible to heat and drying out, as well as to bursting after a heavy rain.

Pinot Noir grapes also are very low in tannins. Tannins offer protection against ultraviolet radiation and pests. In addition, Pinot Noir grapes only thrive on soil that is well drained, and they require dry, but not excessively dry, conditions. Because they are a cool climate grape, they don't grow well in countries that traditionally are very hot, e.g., Argentina, Spain, and Africa. In these warm weather locations, the subtle flavors of the Pinot Noir grape actually get cooked inside the skin by excessive exposure to the sun.

So why is all this difficulty and temperamental behavior tolerated? Pinot Noir has established itself as the unquestioned king of Burgundy and has inspired fanatical loyalty from followers for hundreds of years. Since it was first popularized in Europe by conquering Romans, the dark, pine-shaped grapes have created wines that are appreciated and adored by millions of wine lovers. Continue reading to learn about the fascinating history of this beloved variety of grapes and the wine it produces.

During the centuries of Roman influence, vineyards were established throughout Europe to produce Pinot Noir wine. The contribution made by the Cistercian monks of the Middle Ages was priceless in the ongoing development of the wine. The monks were the first winemakers in history to establish the concept of terroir. In about 1000 A.D., they began cultivating the rocky hillsides of the Burgundy area, believing that hard labor improved their relationship with God. These monks were responsible for producing hundreds of different vintages, and with each one, they kept detailed records of how and where grapes either prospered or failed. Their records also included full descriptions of how these wines tasted. This process constituted the very first record keeping among wine producers.

Through centuries of cultivating Pinot Noir grapes, monks discovered some invaluable information about these very special grapes. These devoted wine growers in the Middle Ages discovered that Pinot Noir grapes are given to frequent mutations, and these mutations provide differing levels of tannins, taste, and color. Known as clones, these genetic mutations have given rise to other types of wines, e.g., Pinot Blanc, Pinot Gris, and Pinot Meunier. Rather than being dark like the original, Pinot Gris are gray-skinned grapes that appear slightly pink, and Pinot Blanc grapes are basically white. There are actually more than 50 different clones of Pinot Noir, and all of these have their own distinctive taste and fragrance.

The Cistercian monks were unable to sell Pinot Noir in any kind of quantity because Burgundy had very little commerce, since it wasn't situated on any kind of major trade route. Unlike the very popular Bordeaux or Champagne, which were well advertised and purchased in high volumes by appreciative Europeans, the Pinot Noir wines were basically limited to the Burgundy area.

Another factor limiting the popularity of this wine was the fact that the monks were motivated by religious fervor as opposed to monetary gain. Over a period of time, this gave Pinot Noir wine the reputation for being of extremely high quality and relatively scarce. It is said that Pope Urban V declined returning to Rome during the Middle Ages simply because Pinot Noir wine was not available in Italy, as it was in the Burgundy area.

Having spread to the North American continent, Pinot Noir wine began to be cultivated for pleasure rather than for religious reasons. American vintners discovered the temperamental nature of Pinot Noir wine across a wide variety of climates in the country, especially in California and in other places along the West Coast. In the post-Prohibition era, Pinot Noir wines were also grown experimentally in New Zealand and Australia, where growers again discovered the variable nature of growing Pinot Noir grapes.

The country that produces the most Pinot Noir wine today is France, which comes as no surprise. France produces almost double the amount of any other country in the world, with the United States being a distant second. Following the U.S.,relatively significant producers of Pinot Noir wine are Germany, Moldova, Italy, New Zealand, Australia, and Switzerland.

An interesting aspect of Pinot Noir wine history is attributable to the American film industry. In 2004, a movie called Sideways, starring actor Paul Giamatti as a Pinot Noir aficionado, was released. This film established the wine as a very trendy type of wine in the US. The film was distributed globally and caused a virtual explosion of Pinot Noir production and consumption around the world. More than anything else, this one movie helped to popularize the wine and to increase awareness of its distinctive flavor and appeal.