All About the Russian River Valley AVA 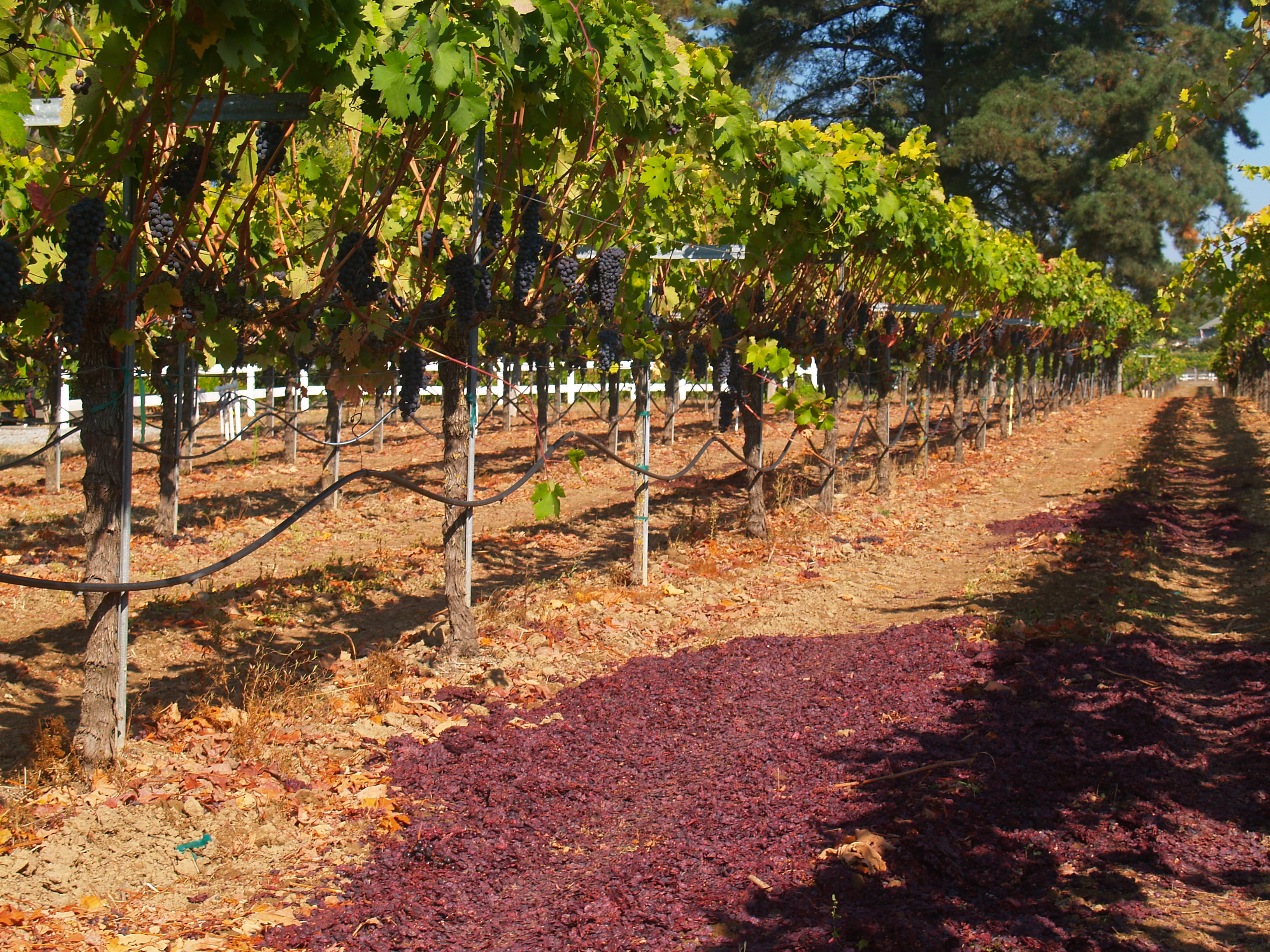 An American Viticultural Area (AVA) is a designated grape growing region in the US with specific geographic or climatic features that distinguish it from the surrounding regions and affect how grapes are grown. AVAs have geographical boundaries defined by the Tobacco and Trade Bureau (TTB). The AVA system is often compared to the French wine appellation system, which is similarly based on geography and climate.

If a wine is designated with the name of an American Viticultural Area (AVA), federal regulations require that 85 percent or more of the wine is derived from grapes grown within the boundaries of that TTB-established AVA and that the wine is fully finished within the state or one of the states in which the AVA is located. These designations allow vintners and consumers to attribute a given quality, reputation, or other characteristic of a wine made from grapes grown in an area to its geographic region.

The Russian River Valley AVA comprises 15,000 vineyard acres. It was designated an AVA in 1983 and expanded in 2005 and 2011 to achieve its present broad acreage. It is the home of some of the best wineries in this country, and any wine bottle with its designation attached can be relied upon to be a world-class vintage.

The Russian River Valley extends north into Mendocino County California, and in the Southwest it goes all the way to the Pacific Ocean. The small part of the River Valley that encompasses the AVA starts in the neighborhood of Healdsburg where the river leaves the Alexander Valley region and goes through the foothills of the Mayacamas Mountains. From this point, it extends in a southerly direction to the Santa Rosa Plains, and then westward into the towns of Occidental and Monte Rio.

The boundaries of the Russian River Valley AVA include smaller AVAs such as Chalk Hill and Sonoma Green Valley. Millions of years ago, the Russian River Valley was shaped by titanic collisions between the Pacific and North American tectonic plates. Volcanic eruptions deposited ash over bedrock in the area, creating a type of soil known as Goldridge soil, and this rich loam eventually was used to produce some of the finest Pinot Noir and Chardonnay grapes anywhere in the world. In the area around the town of Sebastopol there is a soil that has a higher clay content that also is ideal for growing Pinot Noir grapes, because it retains less water than Goldridge soil.

Some parts of the Russian River Valley AVA are less than 10 miles from the Pacific Ocean and that produces a climate characterized by cool morning fog coming in off the ocean. This fog generally burns off during the day, but its cooling influence gives rise to a huge diurnal temperature variation that causes a nighttime drop in temperature as much as 35 or 40°F.

The Russian River is a waterway constantly fed by rains that cause it to swell in the wintertime and ultimately provide critical irrigation to the vineyards in the area when the dry season arrives in late spring. During the summertime, warmth is moderated by the influence of the fog, and this provides a long, slow ripening period for the grapes that tends to prevent them becoming overripe or having a baked flavor. Because of this, harvesting in the Russian River Valley AVA generally occurs later than some of the surrounding AVAs. The coolest parts of the AVA are in the central and western areas, and this is where many of the Chardonnay and Pinot Noir grapes have been planted. The warmer regions of this AVA are generally in the Eastern section, and they include the sub-AVA Chalk Hill. Since these areas are farthest from the Pacific Ocean, they are also farthest from the moderating influence of the fog, and thus consistently remain the warmest.

Viticulture began in the Russian River Valley AVA in the 19th century, when immigrants from Mediterranean countries arrived in the region and began planting vineyards. Most of these were private vineyards for personal consumption, but early in the 20th century some commercial wineries also sprang up. It wasn't long before there were more than 200 wineries in operation. Many of these wineries went out of business during Prohibition, although some families continued to illegally produce wine.

After its AVA designation in 1983, the region began to acquire a very favorable reputation for its sparkling wine production, and its still wines produced from Pinot Noir and Chardonnay grapes. In the late 1990s, there was an explosion of popularity for some of the wines grown in this AVA, and its reputation for world-class wines became firmly entrenched.

Today, the Russian River Valley AVA accounts for about 1/6 of all the vineyards currently producing in Sonoma County. It has become widely known for its Pinot Noir and its Chardonnays, and some of these rank with the very finest produced anywhere in the world. Any wine bottle that has the Russian River Valley AVA designation on it can be relied upon to have tremendous quality and flavor. For this reason, many wine producers go to great lengths to ensure that this appellation gets affixed to their wines.